From the founding of Jamestown through the Revolutionary era, cider was a common drink for both the rich and poor in early America.  Considered a source of nutrition and often safer to drink than water, cider was drank as much out of necessity as pleasure.

Thanks to a committed group of women and men, Virginia, along with several northeastern states, is in the midst of a cider renaissance.

Home to 26 cider producers, Virginia is the 6th largest apple-producing state by acreage.  The local cider industry contributes about $235 million to the Commonwealth’s economy. 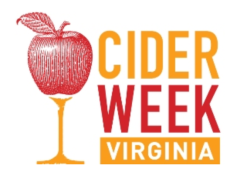 In 2012, the Virginia House of Delegates and the Senate passed House Joint Resolution 105 to designate the full week before Thanksgiving as Cider Week in Virginia.

At a ceremony at the Virginia Executive last Thursday, Governor Ralph Northam gathered with the cider industry, trade and media to reaffirm this commitment to Cider Week via proclamation.

Six Facts Virginians May Not Know About Cider: 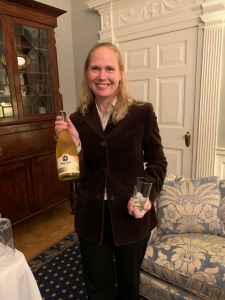 Get out there and support local cideries!